This 9 Years old Pennsylvania girl, daughter of a New York Daily News reporter, Hilde Kate Lysiak is a self made reporter, editor and a publisher of Orange Street News started in 2014. She publishes her own Newspaper from her website and has published more than 100 stories at her website.

“Hilde Lysiak is persistent, confident, a little spunky and not afraid to knock on your door to get the story.” says NBC NEWS, Sept 27, 2015

Whenever she gets information about any news or crime, she reaches to the spot cycling on her bicycle, with her pen, diary and camera ready to shoot and tries to show the real facts behind the incident.

“I didn’t start publishing Pennsylvania’s Orange Street News so that people would think I’m cute. I want to get the truth to people, even if it makes grownups mad” says Hilde.

The Orange Street News devoted to the Selinsgrove area claims to be the only newspaper for the area and showcases the truth about the story before other local media. Hilde has shown that there is no age to find your passion and go for it. Her determination has made her successful and today she is featured in most of the high profile media houses.

This is what the major media houses have to say about Hilde:

“Watch out Mort Zuckerman! There’s an 8-year-old Pennsylvania girl who’s poised to become the news and media mogul of the next generation.” — New York Times, Sept 15, 2015

“The nation’s most ambitious newspaper publisher rides around her tiny Pennsylvania town in a bright pink bike and plays with Barbie in her spare time.”—New York Daily News, Sept 12, 2015

“A lesson from an eight-year-old girl who proves your never too young to find your passion…I’m in love with this girl. She’s a winner.” — NBC TODAY SHOW, Sept 27, 2015

“I don’t think people should be able to decide for me who I should be and what I should be doing. I never began my newspaper so that people would think I was cute. I started the Orange Street News to give people the information they need to know,” says Hilde.

She further adds, “if adults don’t think we can do something, then it is hard for us to believe that we can. And then how will we have great things in this world? Kids should know that if they work hard, they can do amazing things. Kids can do exceptional things and still be kids!”

In first week of April 2016 she came to popularity after reporting about a murder in the locality and when criticised, she replied to critics in the following words :

Those of you who think I need to mind my place, I’ll make you a deal. You get off your computer and do something to stop all the crime going on in my town and I’ll stop reporting on it. Until then, I’m going to keep doing my job.

The world requires such heroes with passion and dedication for their work who can bring real changes in the society’s thinking and make something challenging for the betterment of this world. These young minds have enormous capability for creativity, innovation and new thinking in their own new way.

We wish Hilde goodluck and success in her efforts. 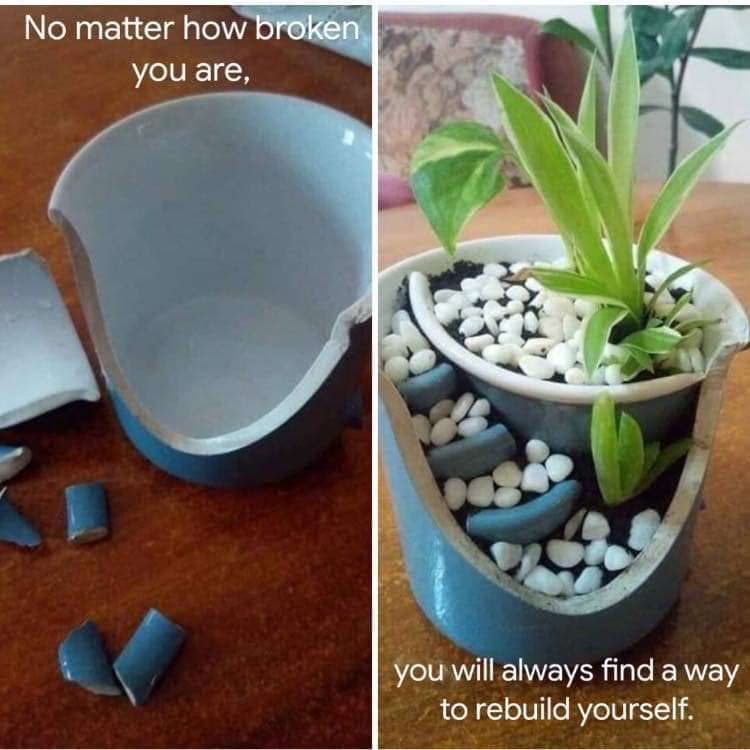 Have faith in yourself. Never loose faith. There are opportunities hanging around. You just have to grab them. If we don’t loose our hope and stay positive, we will always find a way. Our mind revolves around the things we feed it. Feed it with positivity and it will always find you a way out. 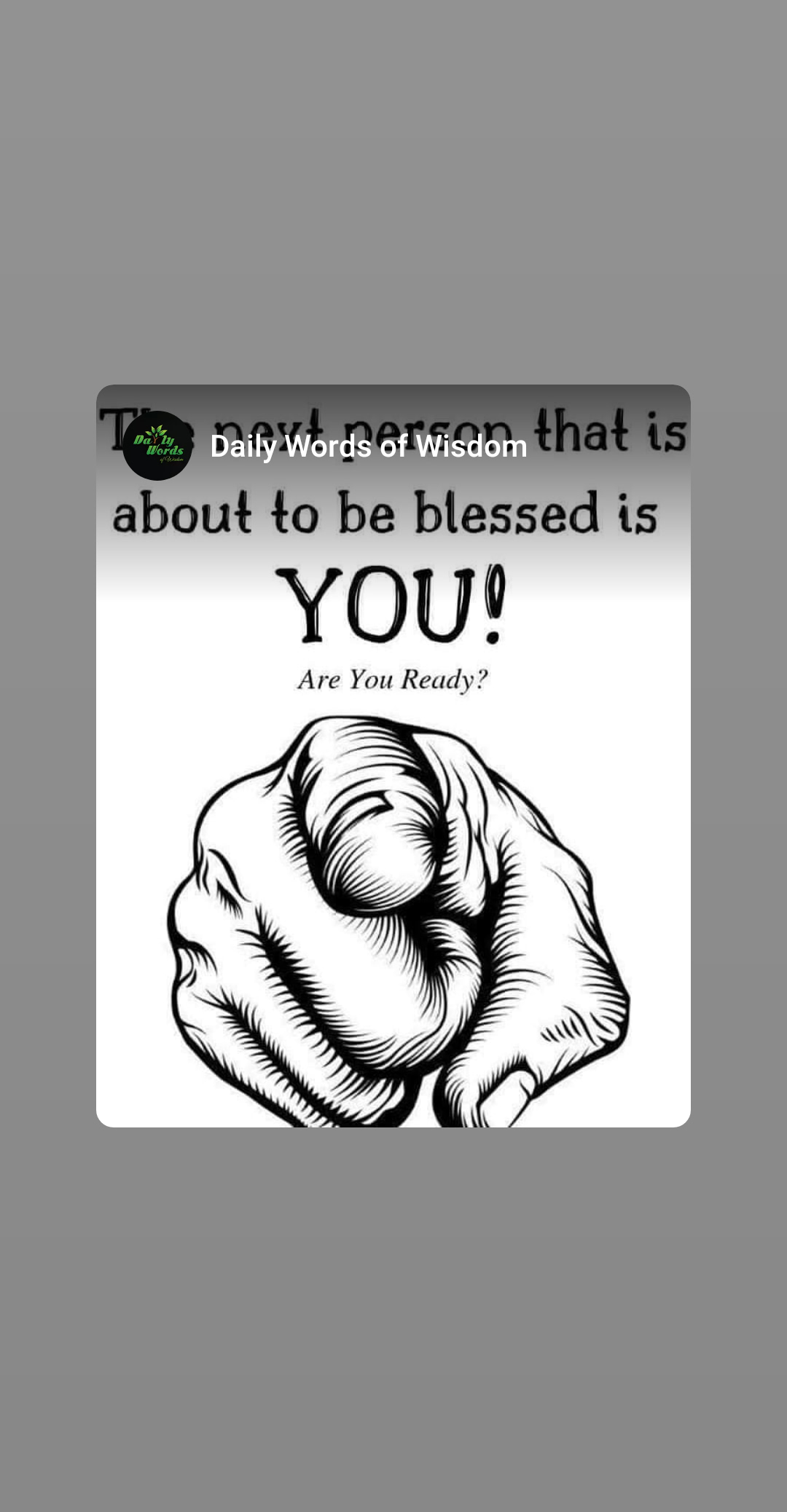 Prayer is the formulation of an idea concerning something we wish to accomplish. Prayer is the soul’s sincere desire. Your desire is your prayer. It comes out of your deepest needs and it reveals the things you want in life. Ask and it shall be given you, seek, and ye shall find, knock, and it […]

Happiness is not about getting all you want, it is about enjoying all you have. 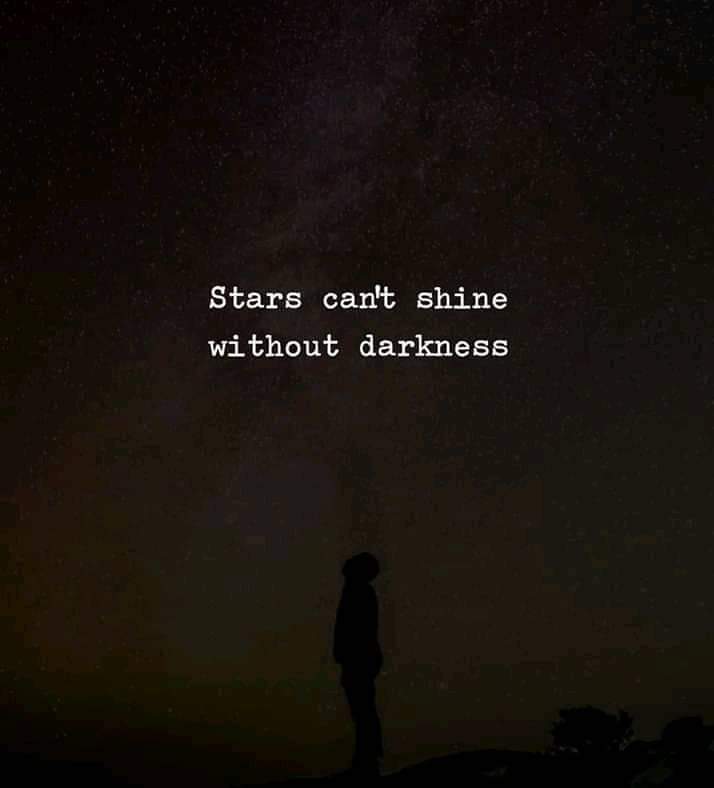