“We can do a lot in this moment, in the present. The problem is our world has many forces working against the dreams of children.” says Ishita Katyal, the youngest Indian Ted-X Speaker, a 10-year-old Pune writer and middle-schooler who, quite extraordinarily, debuted as the opening speaker at the TED2016 (Technology, Entertainment, Design), a nerdy conference of some of the world’s smartest people. Ishita received a standing ovation after her talk.

Adults, she said, chronically underestimate kids, and in the process they pass on fear to children who are born without fear.

She said, “Children do not have to wait till their future time to realize their dreams and do what they want. There are so many things, they can do now as a child.”

“My dream for the future is that people think 10 times before raising school fees, ahundred times before going to war with another country, a thousand times before wasting food and water, and ten thousand times before letting their child’s childhood go away,” said Ishita, who wrote her first book “Simran’s Diary” and got it self published at Amazon’s kindle when she was only 8 years old. She even organised a TEDx talk at her own school, Vibgyor High in Balewadi, last year.

Now, Ishita has added another feather to her cap – she was invited to speak at the main TED event in Vancouver, Canada, on February 15. This is how she ‘schooled’ everyone.

At 10, Ishita has a lengthier resume than most people have at 40. You can expect more amazing things from this little girl in the near future. 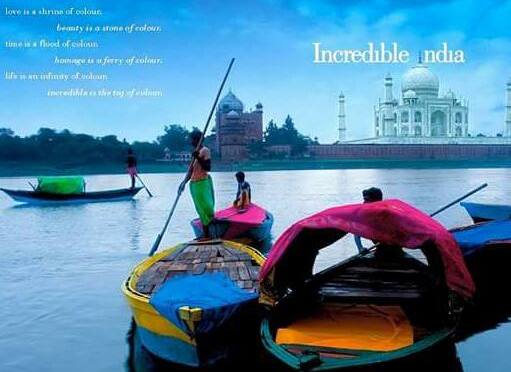 Amazing India Amazing People is a blog started in 2014 at Tumblr showcasing the innovative stories, amazing works of people across India and world at large sharing positive news and inspiring people to do great work.

We are now starting to spread the positivity at WordPress and make a larger impact. 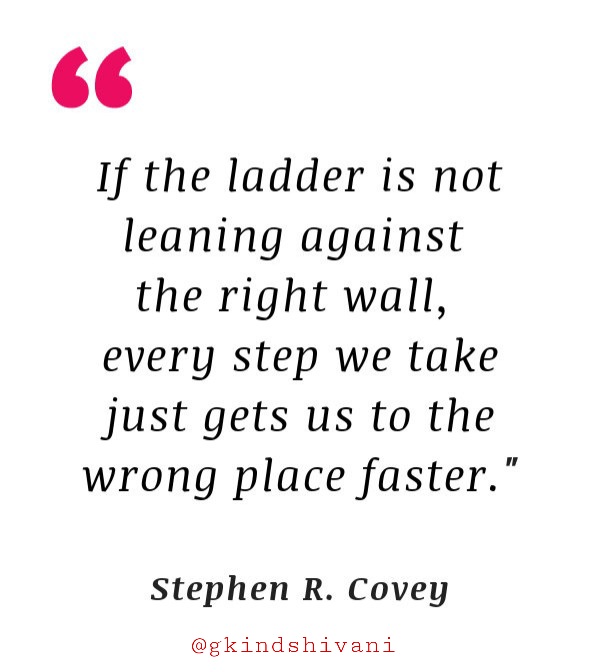